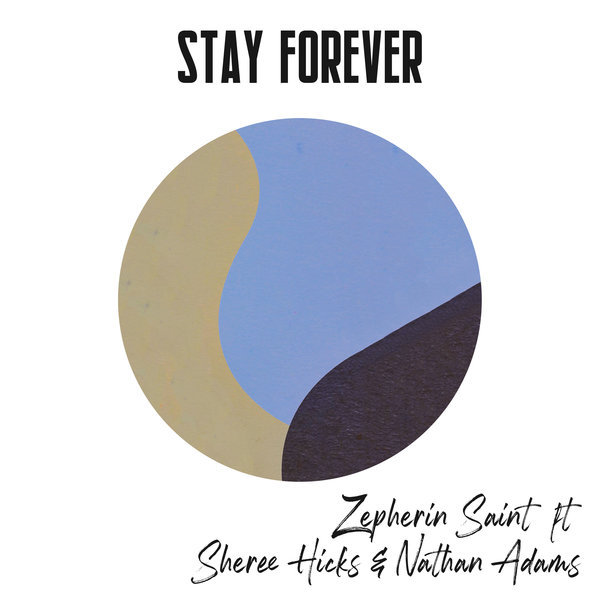 Leading up to Zepherin Saint’s album ‘ All the Way ‘ Stay Forever features two vocal giants in the Soulful House genre Sheree Hicks and Nathan Adams whom both have strong roots in RnB. Duets are not as common in house music these days, but this collaboration leaves us wonder why we don’t have more!

A great love declaration delivered with smooth RnB undertones Hicks and Adams both give a strong performance and display the evidence of their strong RnB roots. Zepherin pulling out all the stops on this production fusing a great blend between his percussive style and soulful pocket.