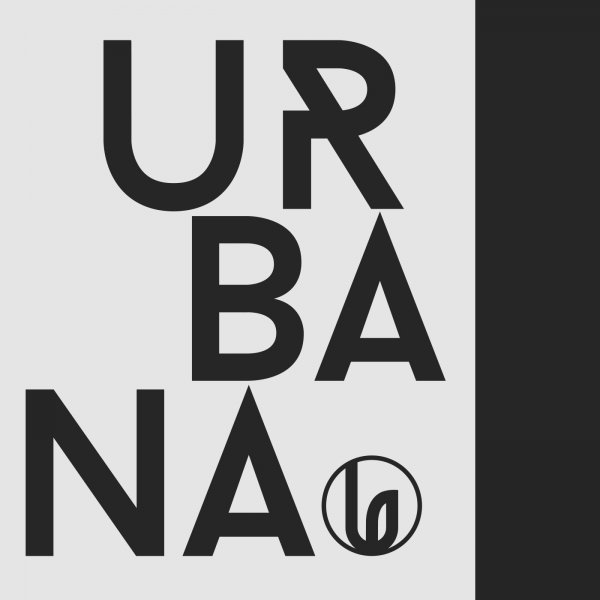 Urbana Recordings begins in 2003 with the first release. Created by David Penn to focus his productions and collaborations with many other djs and producers to create the Urbana sound. Urbana is a sublabel of the main company Zen Records, created by David Penn in 1992, with the first Penn´s releases as Kadoc ‘The Night Train and others… Urbana Recordings has become Spanish Dance Music reference label on house music. It was nominated as best upcoming label 2005 in London’s House Music Awards and awarded in 2006 on Deejay Mag Spain as best label of the year. David Penn was awarded with Best Career 2004 DeejayMag Awards, Best House Track 2005, and best Spanish house dj 5 times consecutive from 2005 to 2010 and 2011